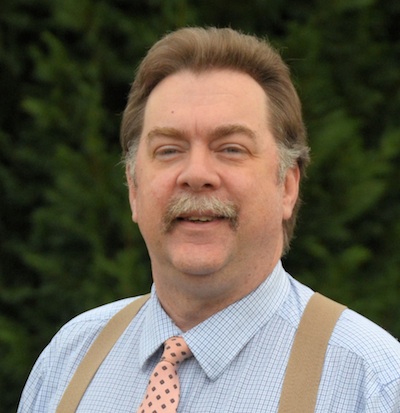 Pastor Donn brings a varied background to ministry at Lincoln Park UMC. In the 1980s he ministered for a decade in another fellowship, and then spent 30 years in higher education while remaining active in various churches. He also worked as a newspaper reporter, editor, and photographer; as a copywriter in advertising; and as a professional speaker and trainer. He has been a member of the United Methodist Church for 14 years and re-entered ministerial service in 2018, though he continues to teach college as well.

Donn has a connection to the Lincoln Park neighborhood, having lived here for a couple of years in the mid 1990s, and he is pleased that Providence has brought him back to the church where his kids rode bicycles in the parking lot. He is married to Janet, and together they have five children. Their oldest son died in January 2018. Three others are grown and independent, and their youngest daughter, who is severely disabled, remains at home in their care.

Reach out to Pastor Donn by sending email to donn [at] lincolnparkmethodist [dot] org.